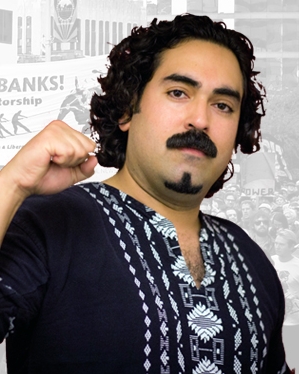 The Lara for Congress campaign would like to hear from you.